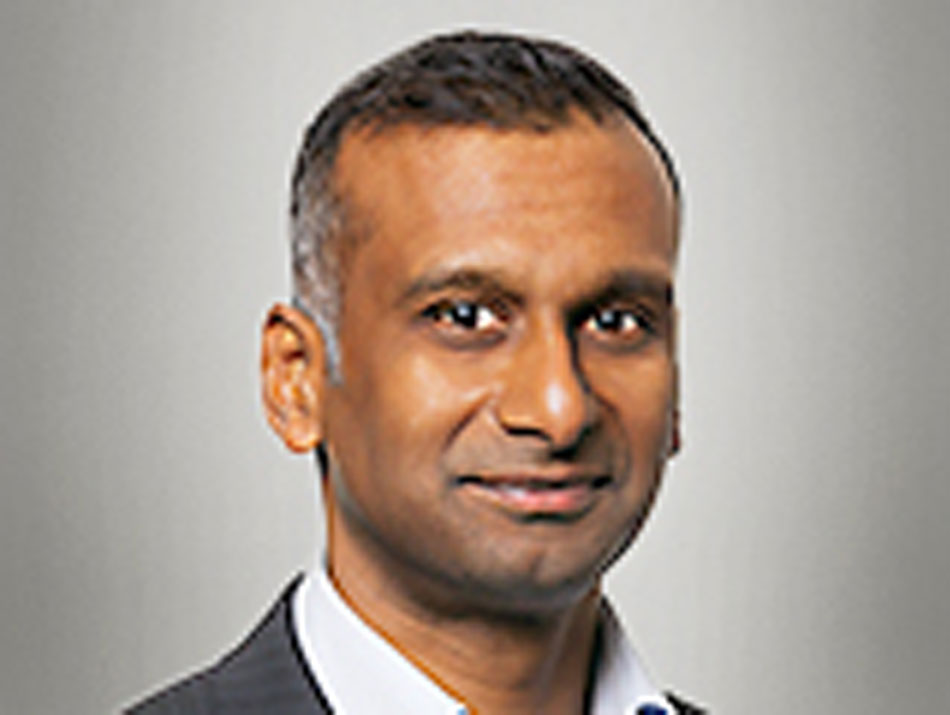 Under the terms of the agreement, Abbott will pay $56 per common share at a total expected equity value of $5.8 billion. Once the transaction is completed, Abbott will become the leading diagnostics provider of point of care testing. Abbott’s total diagnostics sales will exceed $7 billion after the close.

Nawana was born in Sri Lanka and raised in Australia. He holds an Honors degree in Mechanical Engineering and a Masters of Medical Science degree from the University of Adelaide in Australia and an MBA from the Henley Business School in the United Kingdom.

Nawana serves as CEO, president and a member of the Board of Directors of Alere. Since his appointment in 2014, Nawana has re-oriented the company to focus on its strengths, as the global leader in rapid diagnostics behind the new vision of Knowing now matters

“The combination of Alere and Abbott will create the world’s premier point of care testing business and significantly strengthen and grow Abbott’s diagnostics presence,” said Miles D. White, chairman and chief executive officer, Abbott. “We want to offer our customers the best and broadest diagnostics solutions. Alere helps us do that.”

Upon completion of the transaction, the combined business will offer the broadest point of care menu of infectious disease, molecular, cardiometabolic and toxicology testing, expanding Abbott’s platforms to include benchtop and rapid strip tests. Abbott will be able to better serve an expansive customer base around the world while also accelerating innovation in point of care diagnostics. More than half of Alere’s $2.5 billion in sales are in the U.S. Alere also has a growing presence in key international markets, where Abbott’s capabilities and infrastructure will drive accelerated growth of Alere’s portfolio.

“Today’s announcement marks an exciting and transformative milestone for Alere and one that provides an immediate benefit for our stockholders,” said Nawana. “Our leading platforms and global presence in point-of-care diagnostics, combined with Abbott’s broad portfolio of market-leading products, will accelerate our shared goal of improving patient care. I’d like to thank our global workforce of nearly 10,000 employees whose hard work and dedication has enabled Alere to contribute to improved patient outcomes throughout the world.”