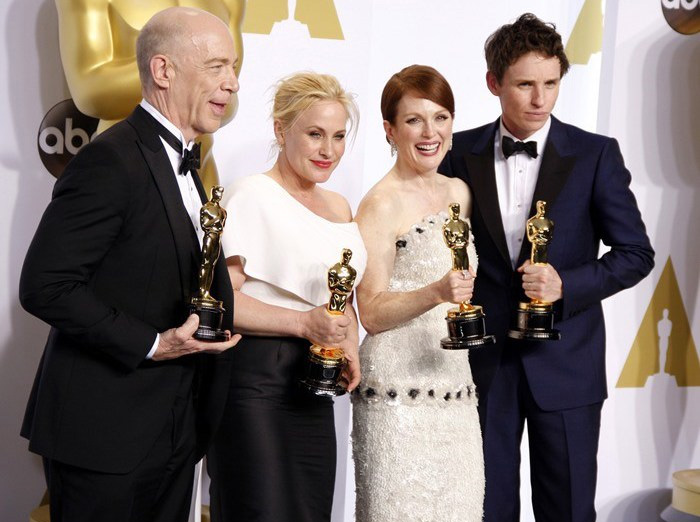 Red carpets, gold statues and white voters. These are just a few of Oscar’s favorite things. And with the 88th Academy Awards just four days away, WalletHub released its 2016 Oscars By The Numbers Report, which includes an infographic filled with fun facts about the event as well as a Q&A with a panel of leading entertainment business experts.

Below you can find a few highlights from the report:

Here is infographic on 2016 Oscars By The Numbers provided by WalletHub: