In this predominantly Indian culture, there are five types of jewelry that a woman can wear to indicate that she is married. These include;
1. The mangalsutra
2. Toe rings
3. Kumkum
4. A nose ring
5. Bangles

Of all these ornaments, the mangalsutra is the most important one. Traditionally, every married woman would make her mangalsutra using a string made of gold or silver. She would arrange black beads along the string and fix an ornament in the middle. Today, married women can buy a ready-made diamond mangalsutra online at various websites, including www.candere.com .

What does it mean?
Due to its cultural importance, the mangalsutra is adorned on the neck of a bride in a special ceremony. This ceremony is known as the mangalya dhanaram. The mangalsutra necklace has various meanings.
An unbreakable bond 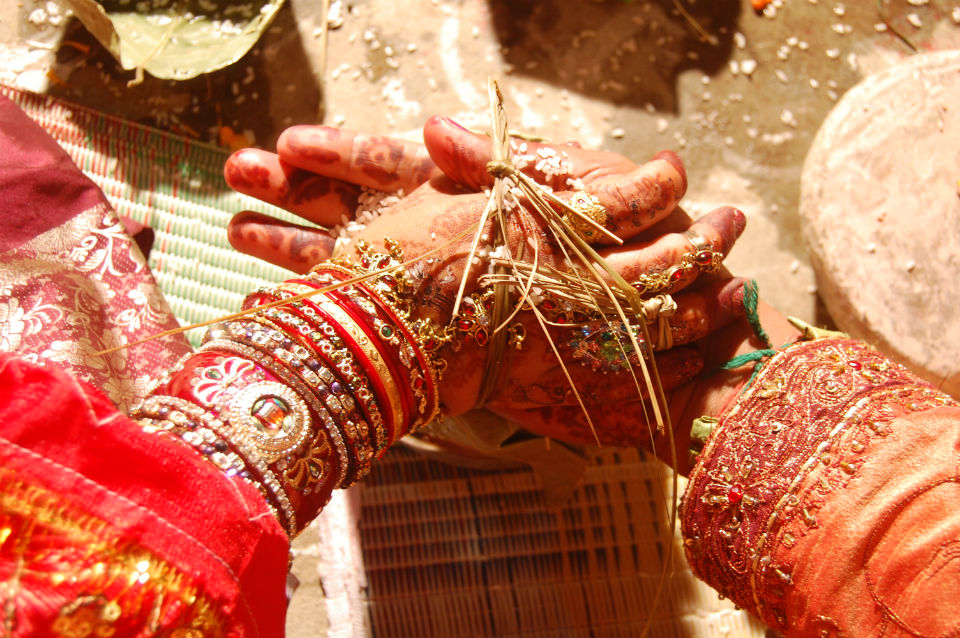 The consciousness of Lord Shiva 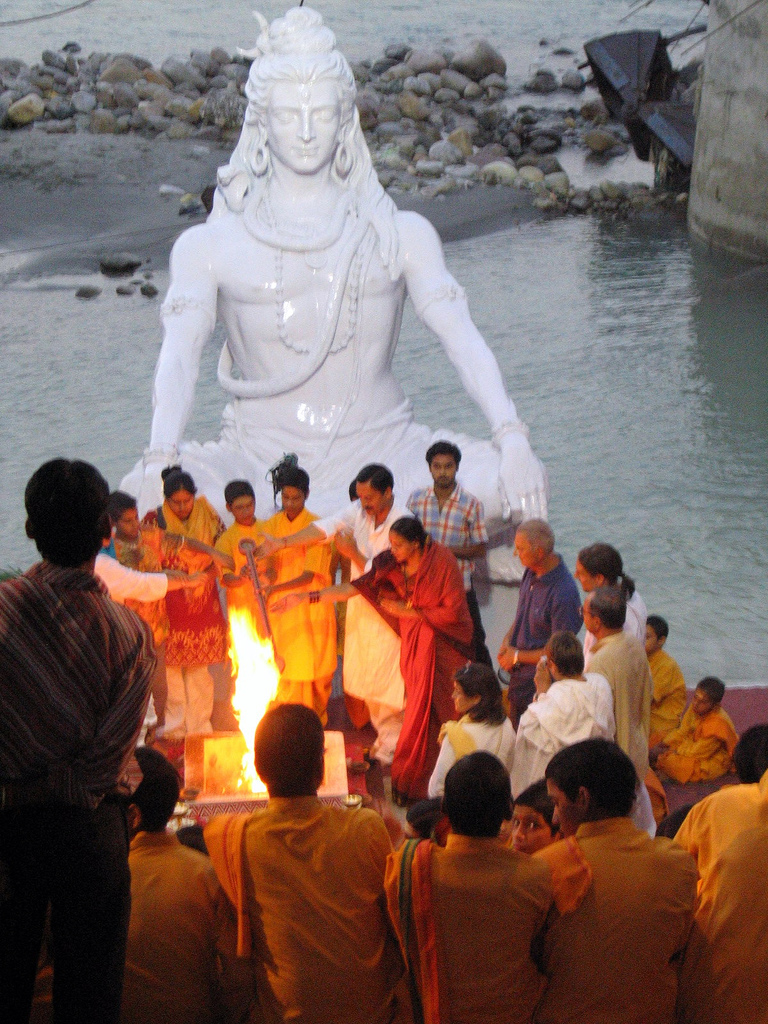 Lord Shiva is a Hindu god. In a marriage, he represents the husband. Married women wear their mangalsutra throughout their lives. This keeps the spirit of Lord Shiva awake in them. As a result, their husbands maintain their well-being.

The married women in the Hindu culture wear mangalsutra necklaces until the day they die. They will also wear it until the death of their husband.

Science behind the design of a mangalsutra necklace 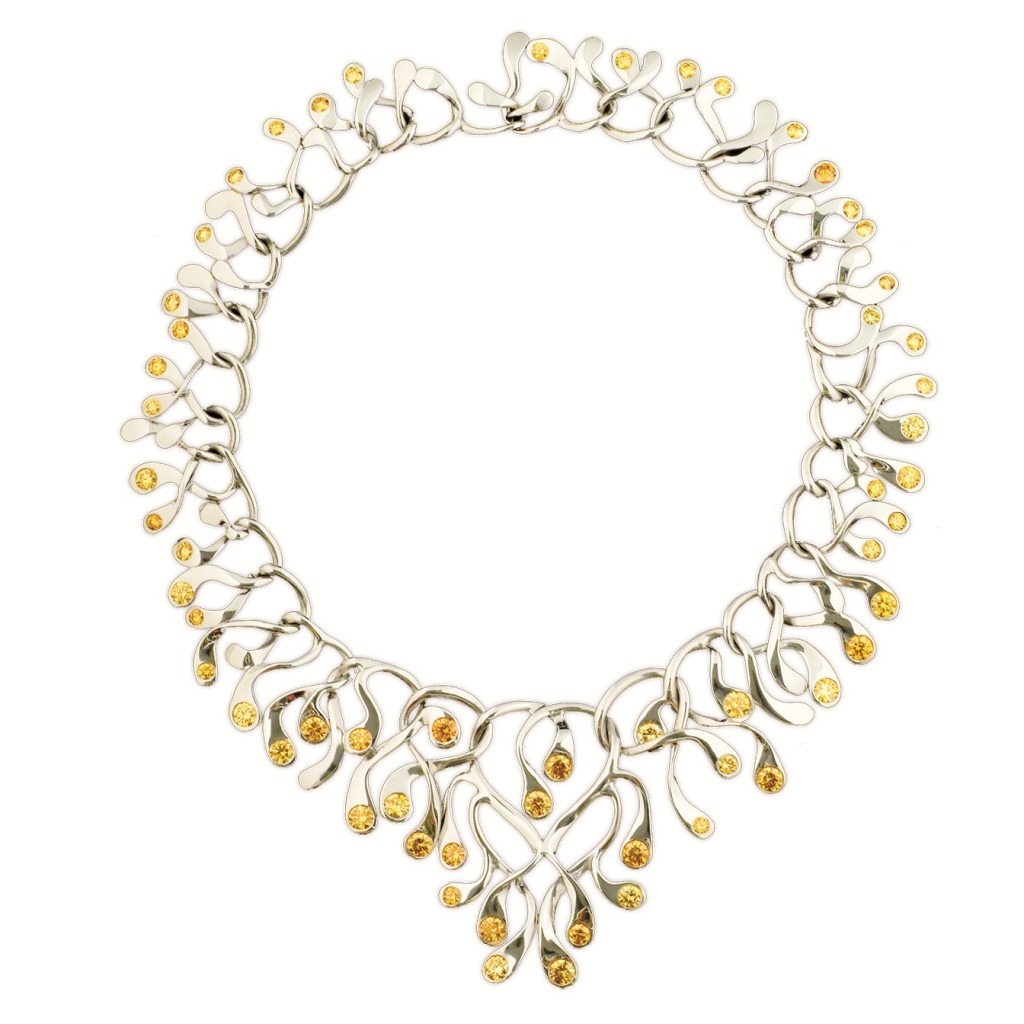 The center part of a mangalsutra necklace has a very important design. It has two distinct cups in it. These round cups must not have any decorations in the front. These cups indicate the Energy of Knowledge.
The round shape of the cups is derived from the number zero. This means a void according to the Brahman. This void is capable of absorbing energy waves according to the spirit of the woman wearing the necklace. Since a round shape indicates the Energy of Knowledge, she will essentially absorb only energy that brings her knowledge.

In addition to that, the round shapes in the middle of the necklace represent a Sattva-guna. This one indicates the presence of a bond between Lord Shiva and goddess Shakti.

(Sujain Thomas is a jeweler. She has many years of experience in making and selling Hindu jewelry. Her knowledge has been very useful in designing the diamond mangalsutra online.)