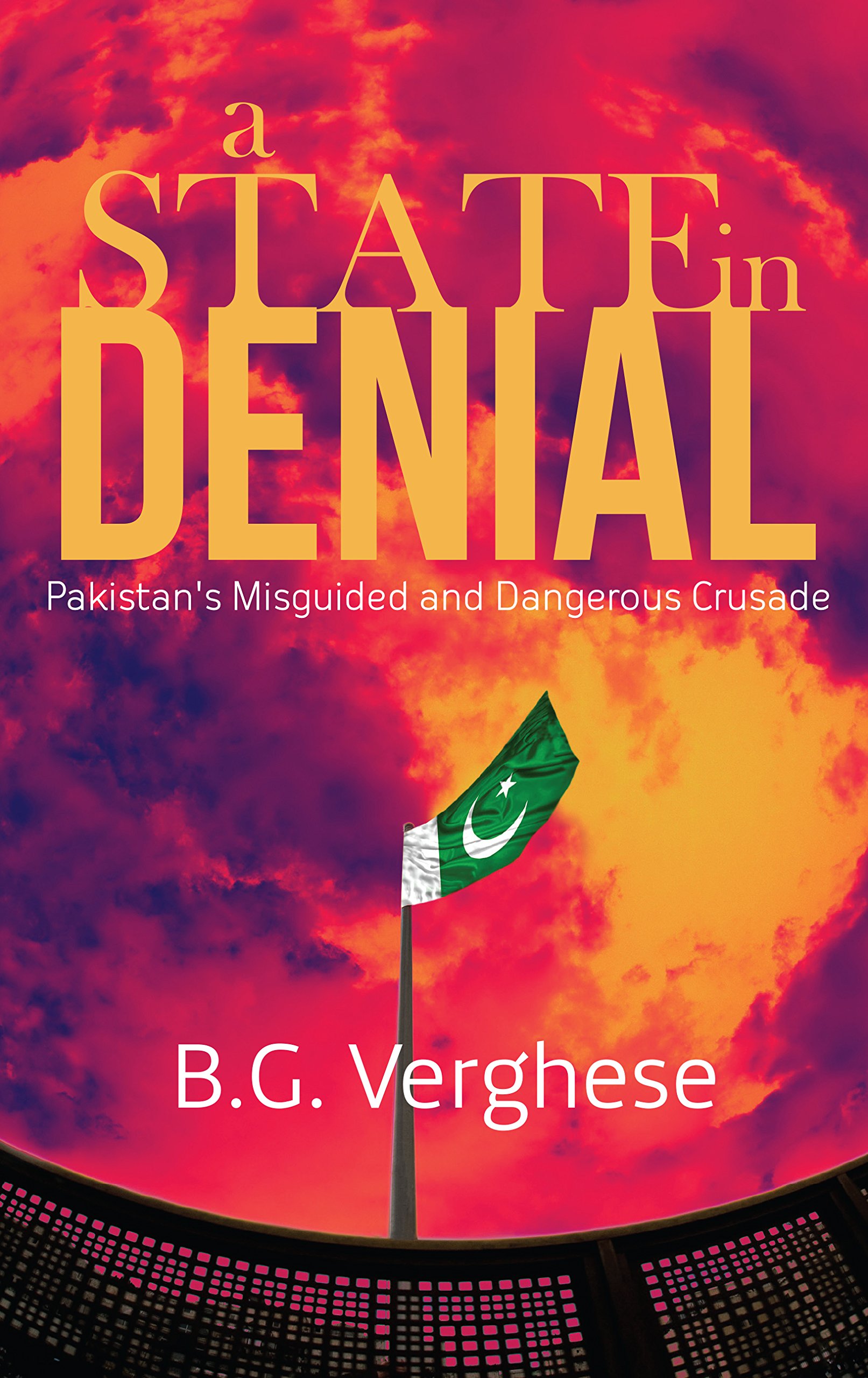 What lies at the root of Pakistan’s persistent animus against its larger, eastern neighbour? Was it rancour over the process of Partition and the territorial division, over Kashmir, the division of river waters, the loss of East Pakistan, lingering fear of hegemony or something more ideological and intangible? What role did outside powers, notably the US, play? And more importantly, can this animus be overcome for a lasting reconciliation and if so, how? 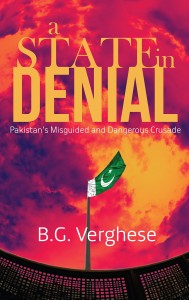 These are some of the questions that veteran journalist B.G. Verghese, who died on December 30, 2014, deals with in his last book, which differs from others on the subject with its ultimately optimistic outlook and some radical out-of the-box solutions on how the two countries can dismantle and bury deep over six decades of acrimony.

And these can be done in Kashmir itself, “which is not the core problem” and “can be shared” – a step which will “not undo Pakistan”, whose problem has always been a vapid “undefined ideology” that sought to give some purpose to a country “flawed at birth by the two-nation theory (with its inherent contradictions)” but was “little more than being ‘the other’ to ‘Hindu’ India” and made more shaky by a “self-proclaimed lack of anchorage or rootedness” by fixation on an exclusive “Islamic lineage with no non-Muslim foundations or associations”.

But most tellingly, Pakistan, how much it may have wanted to orient itself westwards towards the Middle East, could never ignore India – at least, cartographically. As Verghese quips, the pre-1971 Pakistan needed India if only to display the entire country on the map.

Like the seasoned journalist he was in his over seven-decade career, Verghese begins with a factual framework, with much new archival material from the official records of India-Pakistan relations. Though many official papers remain in private hands, he notes “considerable material has otherwise come to light over the years through memoirs and other sources, Indian and foreign” which he has cited to provide “interesting nuances and nuggets in the present narrative that offer a better and deeper insight into the anxieties , hostilities, mistrust, hopes and yearnings that have gone into shaping what has been a tormented relationship…”

He also adds that he has also cited many foreign authors and “responsible Pakistani sources, so as not to make it possible for anyone to dismiss this text as an Indian rant and pure propaganda”.

After an uncompromising introduction about the (mostly self-inflicted) malaise Pakistan finds itself, he takes us through a quick but incisive overview of the historical events that have come to define it – the battle for Kashmir in 1947-48, the integration of princely states like Kalat, Hyderabad, Junagadh and Bahawalpur into the two dominions and the hijinks that surrounded them, the 1965 war in Kashmir, and the creation of Bangladesh.

Verghese then moves to “hanging issues” including Siachen (and the American perfidy in its mapping!) as well as an innovative idea for what used to be the world’s highest battlefield, the dangerous shennigans of A.Q. Khan’s nuclear “business”, and on Indus waters sharing – an extraordinarily detailed account which not be difficult for the author of “Waters of Hope”, then “deconstructs Pakistan” with some hard-hitting but cogently-argued arguments and contentions before coming to solutions which include autonomy and restructuring in the entire Jammu and Kashmir, overcoming the wounds of Partition and for Pakistan to “move away from fundamentalism and embrace the syncretic, Sufi-infused Islam it once knew” and fully accept its history.

The “evil” influence, as he brings out, has been – by its acts of commissions and omissions – the US, which has often known what is going on but chose to ignore it for such unclear, future interest – a position also well articulated in Husain Haqqani’s “Magnificent Delusions: Pakistan, the United States, and an Epic History of Misunderstanding”.

But Verghese’s book should is not only a primer of what is wrong with Pakistan and how it could be fixed but also a eloquent warning against India making the same mistakes and miscalculations, quite a few of which he discerns in some measures of some figures of the Narendra Modi government and some of its ideological backers!