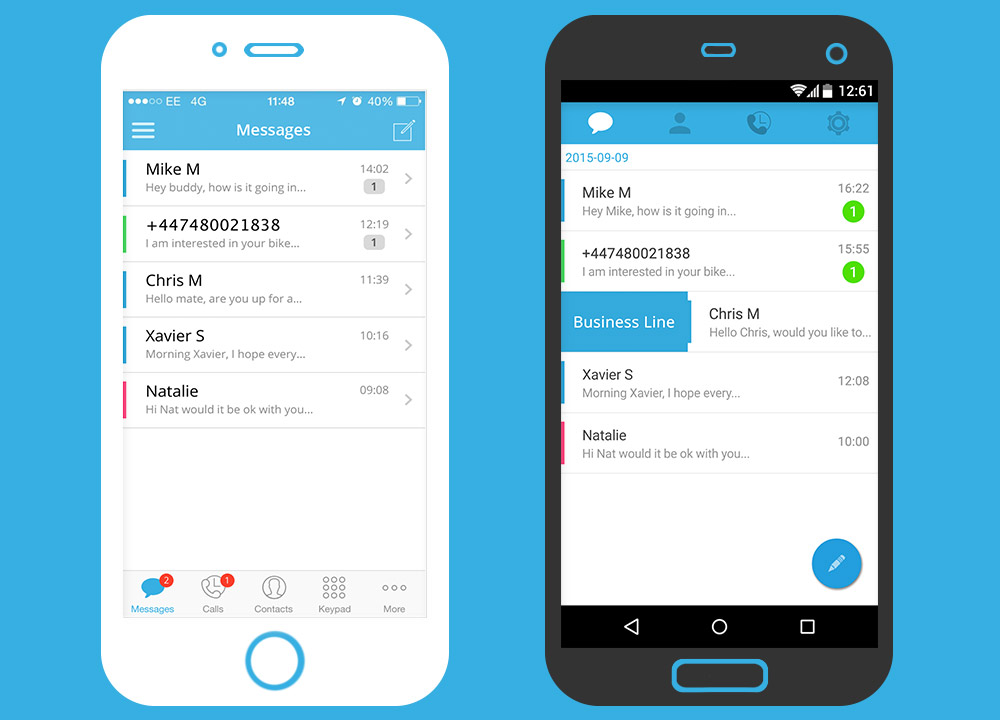 LONDON–Unfaithful lovers can use a new app that allows them to keep multiple phone numbers on their existing smartphone and cheat on their partners.

The app, called Swytch, allows users to have up to five additional mobile numbers on their existing smartphone nullifying the need of keeping two mobiles to orchestrate their double lives, The Mirror reported here on Sunday.

Chris Michael, CEO and co-founder of the app, said when developing the app it was inevitable it “could also attract the unfaithful ones”.

“If having access to more than one number makes it easier for people to have affairs, then it happened a long time ago when Pay As You Go SIM cards became available,” Micheal said.

“Swytch makes it possible for people to have multiple numbers on their existing mobile phone, and while this may assist people who have already decided to have affairs, I cannot believe that would be a factor in their decision to start one,” he said.

Swytch allows the user to call or text somebody after simply selecting a number they wish to use.

The app has been designed to help people who wish to keep separate business and personal communications on one device. One can also keep main number private by using temporary numbers for online activities.

“While building it for people who use online dating services, we realised it could also attract the unfaithful ones, but they will definitely not be the users getting the greatest value out of Swytch,” Micheal added.

“We focus on helping people who were displaying their main number online and getting spam calls or being harassed, because they did not have a proper alternative,” Micheal explained.