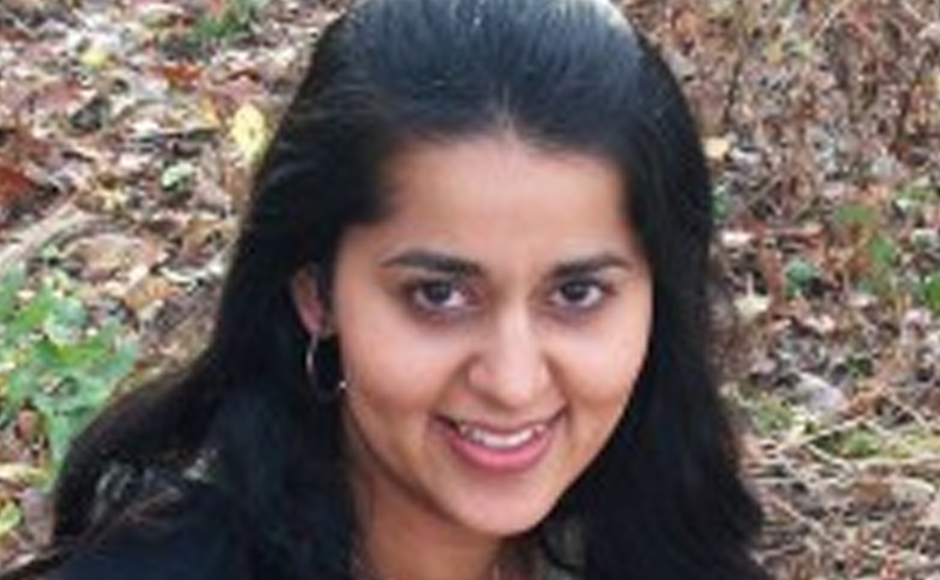 NEW YORK–Climate change is warming lakes around the world at an alarming rate, threatening freshwater supplies and ecosystems, says the largest study of its kind led by an Indian-origin researcher.

For the study spanning six continents, a total of 236 lakes, representing more than half of the world’s freshwater supply, were monitored for at least 25 years.

“We found that lakes are warming at an average of 0.34 degrees Celsius each decade all around the world, threatening freshwater supplies and ecosystems,” said study lead author Sapna Sharma from York University in Toronto, Canada.

“This can have profound effects on drinking water and the habitat of fish and other animals,” Sharma said.

At the current rate, algal blooms, which can ultimately rob water of oxygen, will increase 20 percent in lakes over the next century, the study said.

Algal blooms that are toxic to fish and animals would increase by five percent. These rates also imply that emissions of methane, a greenhouse gas 25 times more powerful than carbon dioxide, will increase four percent over the next decade.

“We found that ice-covered lakes, including Canadian lakes, are warming twice as fast as air temperatures and the North American Great Lakes are among the fastest warming lakes in the world,” Sharma noted.

It is also the first to combine manual lake measurements – made by thousands of scientists over more than a century – with satellite measurements of lake temperatures collected by NASA over a quarter century, the researchers said.

The study results, published in the journal Geophysical Research Letters, were announced at the American Geophysical Union meeting in San Francisco, US.