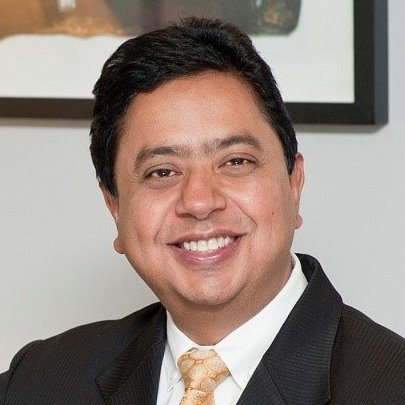 Currently vice president for Change, Leadership and Innovation at the World Bank Group, Pradhan will leave the organisation in mid-March lead the OGP starting mid-2016.

Launched by eight heads of state at the UN General Assembly in 2011, OGP currently includes 69 countries, half a dozen multilateral organisations and hundreds of civil society groups.

Pradhan will help ensure that OGP continues to succeed in its mission to promote government transparency, accountability and responsiveness to citizens, a media release said.

He will lead the OGP Support Unit, and will report to an international Steering Committee of 11 governments and 11 civil society leaders.

“My long-standing passion for how open government can transform the lives of millions around the globe has led me directly to OGP,” said Pradhan.

“OGP represents a historic opportunity to advance the open government agenda through a unique platform built on peer learning and the collaboration between government and civil society around the world.”

A widely respected figure in the development community, Pradhan brings a wealth of open government experience to the role.

Since 1986, he has held three vice president positions at the World Bank where he led the development of the Group’s governance and anticorruption strategy.

Alejandro Gonzalez, OGP Steering Committee Civil Society co-chair and executive director of Gestion Social y Cooperacion, said: “In his former senior position at the World Bank, Sanjay has proven to be a thought leader and practitioner in open government since before the phrase was even coined.”

Ayanda Dlodlo, Steering Committee Government co-chair and South Africa’s deputy minister for public service administration added: “I am confident that through Sanjay’s leadership, the OGP will advance its role as a vehicle for transforming the lives of millions around the world through open, parliamentary governance.”