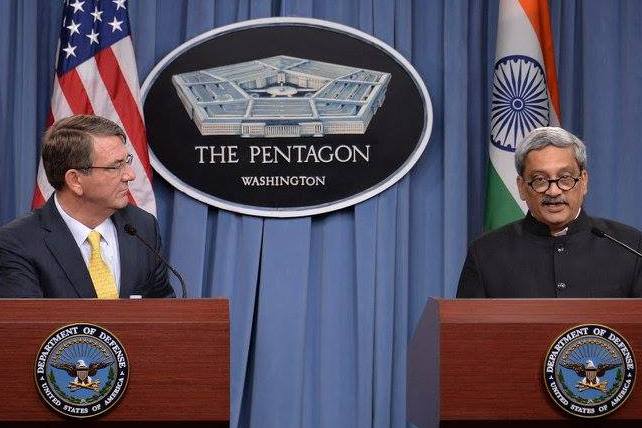 U.N.: At 7.3%, India Will Remain World’s Fastest-Growing Economy
India is projected to grow by 7.3 percent next year and will continue to be the fastest-growing economy in the world in 2016 and 2017, according to a U.N. report. The United Nations World Economic Situation and Prospects 2016 report said India’s growth should rise to 7.5 percent in 2017.

PM Modi: Paris Agreement a Victory of ‘Climate Justice’
Prime Minister Modi has described the landmark climate change deal reached in Paris as the victory of “climate justice” and said there are no winners or losers in the outcome. “#ClimateChange remains a challenge but #ParisAgreement demonstrates how every nation rose to the challenge, working towards a solution,” Modi tweeted.

Govt. Cuts Time Needed to Register a Company by Half
Steps taken by the Ministry of Corporate Affairs over the past year have cut in half the number of days required to register a company, from an average of 9.57 days to 4.51 days. This is in line with Govt.’s efforts to improve the ease of doing business in India.

India’s Annual Industrial Output Growth Hits 5-Year High of 9.8%
Industrial growth rocketed to a five-year high in October, riding a festive season-led boom in purchases of consumer goods, providing evidence that the economy may finally be picking up pace. The surge in industrial output was the fastest since October 2010 and much higher than the upwardly revised 3.8 percent in September and the expectation of about 7.5 percent.

IBM: The 21st Century Can Be the ‘Indian Century’
Improved governance, strong social and physical infrastructure and a growing entrepreneurial spirit are the top drivers that can help make the 21st century the “Indian century,” technology giant IBM said in a report. According to the survey, 51 percent of executives said improved governance and removal of excessive regulation will be a crucial driver of sustained economic growth in the country.

Microsoft to Incubate 500 Start-Ups in 5 Years
Microsoft Ventures plans to incubate 500 start-ups in India in the next five years. Most of them are either start-ups working on the Internet of Things or independent software vendors that would aid the “Digital India” and “Smart City” initiatives. According to Microsoft, there are about 4,500 tech-based start-ups in India.