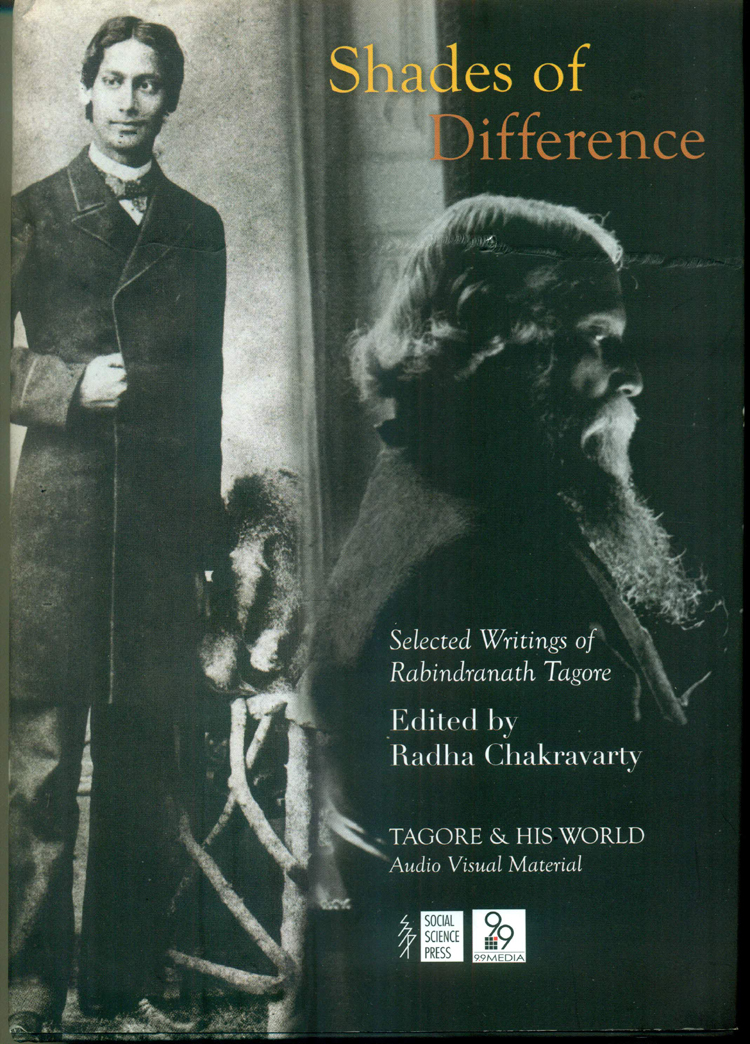 Nobel Laureate Rabindranath Tagore’s work in diverse genres has always attracted and fascinated authors and readers alike. This collection of some of his greatest works talks about Tagore’s attempt to approach the central impulse of contradiction in various aspects of life. 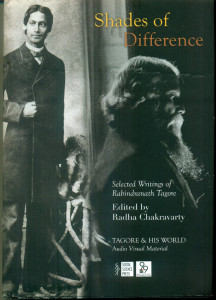 The collection includes short stories, plays, poems, articles, travel writing, correspondence and conversations. It depicts his complex, dynamic approach to commonly perceived dualities, like life versus death, nature versus culture, male versus female, tradition versus modernity, East versus West, local versus universal and urban versus rural, to highlight his humanistic vision and its significance for the modern world.

The editor of the book, Radha Chakravarty, is a writer, critic and translator. She has also co-edited The Essential Tagore, which was nominated the New Statesman Book of the Year 2011. She is the author of Feminism and Contemporary Women Writers and Novelist Tagore: Gender and Modernity in Selected Texts.

The book also comes with a DVD, which has paintings, doodles, music of Rabindranath Tagore among many other things.

The book has English translation of short stories of Tagore like ‘A Fantastic Tale’, ‘The Living and the Dead’ and ‘Trespass’. It also has his plays like ‘Chitra’ and ‘Chandalika’. Translation from his famous poem ‘Gitanjali’ is also there.

In Gitanjali, the poet abjures the elitism of Brahminical temple-rituals, and affirms his faith in a God who lives among the downtrodden toilers of this earth.

Chakravarty, in her book, said Tagore’s intuitions and judgements were never value-neutral. His recognition of heterogeneity and insistence on inclusivity do not imply an absence of ethical, moral, social, political and aesthetic discrimination.

“Nor is Tagore’s thinking simplistic. While constantly alive to the heterogeneity of the world around him, he refuses to reduce things to rigid binaries. In place of black and white categorisations, we discover in his works fine-tuned shades of difference, a whole spectrum of possibilities,” she said.

Tagore was brought up in a household that followed eclectic cultural practices, drawing elements from indigenous as well as European traditions. He was thus acutely aware of differences between cultures but was also receptive to a range of influences from traditions that did not always dovetail neatly, Chakravarty observed.

The book mentions about Tagore’s early life and how it was frequently touched by the shadow of death and how later it had left an impression on his writings.

It speaks about how Tagore’s egalitarian impulse had found an expression in his opposition to communal strife, and his espousal of a tolerant religious ethic.