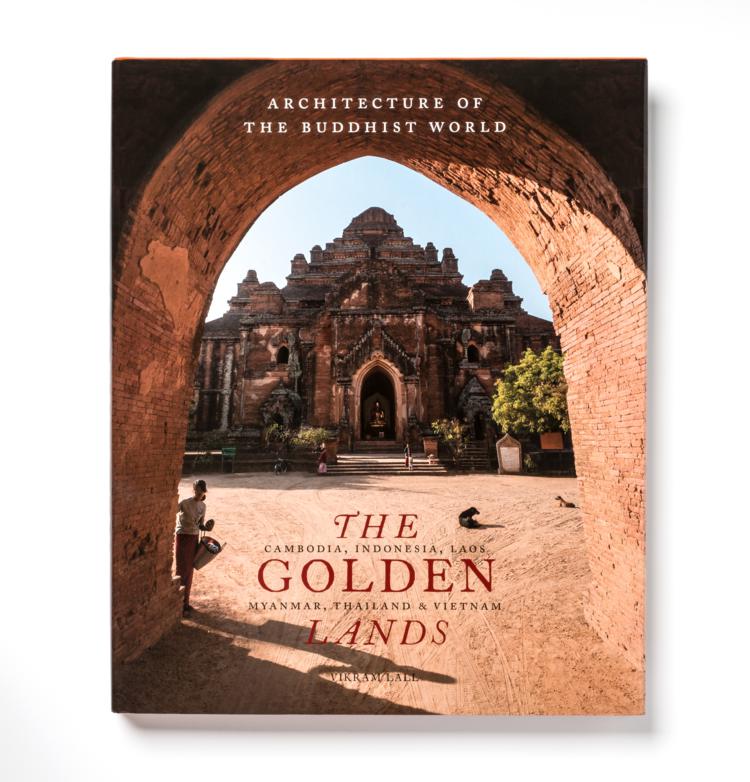 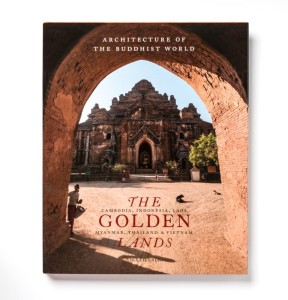 Any religion’s most public symbol are its prayer structures and most, or prominent examples at least, bear some distinctive characteristics: the ‘shikhara’ of Hindu temples, the cross structure plan of churches, minarets and domes of mosques, and so on. There may be variations across history and regions, local influences but some motifs persist to help identify them. Buddhist architecture is an exception.

Buddhist religious architecture initially had three structures – the stupa to safeguard precious religious relics, the vihara or the monastery, and the chaitya-griha or the prayer hall – and grew to include temples – but their stylistic variation across the lands the religion flourished has been immense.

The dome-like stupa also evolved to a tower-like pagoda, the viharas, mean to be impermanent shelters in rainy and other inclement weather, changed from barely functional structures to caves cut into living rock to huge fortress-like establishments, and temples span those indistinguishable from their Hindu or Taoist or Shinto counterparts to uniquely grand complexes of great beauty.

Taking us on an insightful and informative journey of its evolution and adaption through time and space is award-winning architect and cultural expert Vikram Lall, with the first installment of his venture spanning Southeast Asia – Myanmar, Vietnam, Indonesia, Cambodia, Thailand and Laos. Here Buddhism is still predominant, or has/had a significant position, and the region usually receives the entire focus due to the “richness, abundance and diversity” of its examples of the architectural tradition .

But it is no easy task. As Lall notes, Buddhist architecture, during its over two and half century journey, “constantly combined universal concepts with local building traditions to produce a variety of architectural forms that have become distinctive representations of the faith in these regions”. This diversity makes it virtually impossible to single out a singular, representative pattern but on the other hand, the diversification is itself one of the tradition’s unique features.

It also cannot stop us from appreciating the whole gamut of forms.

This is what the author intends as he takes us from pagodas echoing Hindu traditions to the various attempts to replicate Gaya’s Mahabodhi temple in Myanmar, the Chinese-style flared roof (a distinctive upturned curve) pagodas and temples in Vietnam, the ‘Chandi’ or Indian type single-cell or multi-shrine with pyramidal tower (s) to the Mandalic plan, or terraced formation with a central temple-mountain, representing the divine seat of Mount Meru/Sumeru, as best seen in Borobudur, in Indonesia, the ‘prasat’ (entrance) – including those transformed into ‘face towers’ (with kings’ likeness) – and ‘gopura’ (galleries), comprising structures of Cambodia, which integrate water bodies in the precincts, the imposing, elaborate shrines of Thailand, and ridged and gable roof structures with the intricately and richly decorated chapels (in erstwhile royal capital of Luang Prabang) of Laos.

After an introductory theoretical framework, there is a country chapter with a three-pronged approach: architectural history or an account of its development in the region concerned; architectural characteristics; and a few selected monuments for a more concrete explanation.

Based on the author’s primary surveys and extensive research, each section has an array of lavish photos as well as three-dimensional models created by advanced modelling software to complement the explanation, which is quite detailed but still accessible.

Lall, who has over a quarter century of experience in architectural practice and consultancy and has been associated with landmark buildings like Delhi’s Akshardham temple and Patna’s Buddha Smriti Park, however does not intend to confine himself to the “Golden Lands”, but cover the entire Buddhist world including counties where it had once flourished.

Give the present volume is not only a treasure-house of erudition, but a labour of love, the subsequent editions will be worth waiting for too.