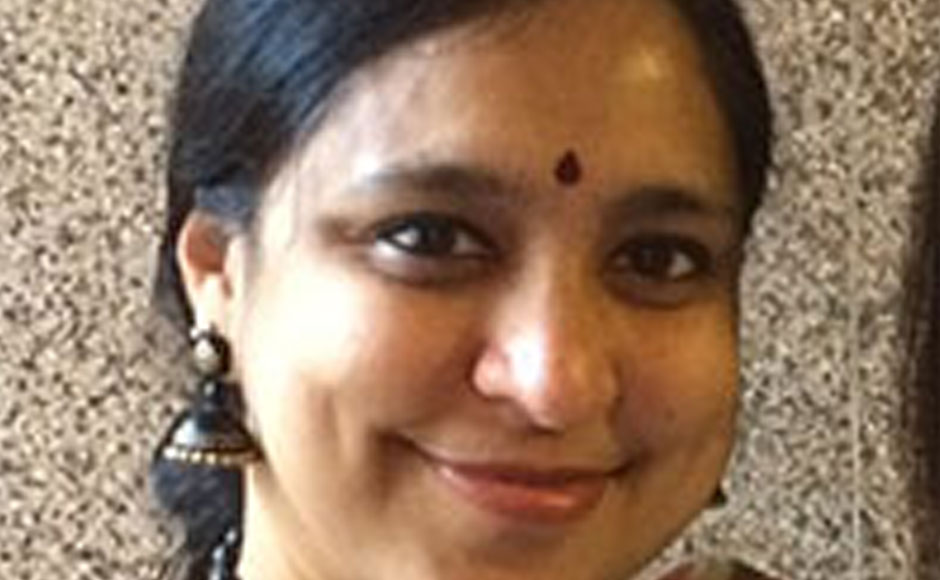 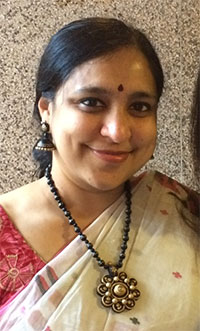 BELMONT, MA–Fall is here. That means an entire new set of desis landed in America eager to live the American dream. Like many before them, they must have bought their first suit before getting on that plane to the US. Some must have begged the local tailor to make their dad’s suit (size 42) fit their size 32 bodies. Of course Indian tailors are so resourceful they can not only convert a size 42 to size 32 but do the reverse too!

I still remember how we went to a store on a blazing Chennai summer day, looking for a winter coat for my sister who was getting ready to come to the US. We had no idea what 32 degree Fahrenheit felt like, although we could do the conversion math in our head and announce what that was in centigrade. We ended up buying a “thick” winter jacket that she probably wore on a rainy day in summer. After that we gave a lot of unsolicited advice on how one should not buy winter clothing in Chennai but the advice is never followed. Good thing too because I hear that the one winter clothing store in Chennai is still doing great business.

A friend of mine confessed to me that he never owned dress shoes in India as he had no need for them in college. However, as soon as he got his VISA to come to the US, the first thing his parents and he set out to buy was a pair of black shoes. He ended up buying a pair of black, shiny shoes from Bata (yes, that was the only shoe store those days) and wore them on the plane to the US – wonder if he thought the immigration officers would judge him by his shoes?

Halfway through the trip, the pain on his feet became unbearable and he had to take off his shoes and wear his Hawaii chappals – the only other footwear he had in his cabin baggage. On top of that his Uncle’s jacket, which at that point was already 20 years old, was giving him a serious itch. And so he landed in the great city of Boston to study at an outstanding school, scratching away like a monkey and wearing what people would consider to be bathrooms slippers! But don’t worry about him; the guy is doing great in life now!

If you open the suitcase of a desi student just arriving in the US, you are guaranteed to find at least one pressure cooker, several extra gaskets and weights to go with the cooker, stainless steel dishes that are no use on the electric stoves, several masalas of all colors and smells, some Indian clothing (that will be worn only till the first stipend is received) and for the god fearing (or students with god fearing parents) some pictures of gods and goddesses. And of course several home made goodies made with large quantities of ghee, sugar and mother’s love. South Indian kids also bring Idly stands which they never use.

The most memorable and stressful part is packing for the trip. Packing to send a student to the US is a family affair where Uncles and Aunts who visited the US become experts – doesn’t matter if they visited once many, many years back on a ship, they are still the experts. One Uncle told me Indian groceries were not available in all places so I should stock up on jeera and dhaniya. In case you are wondering, he landed in the US right after the pilgrim fathers.

The students arrive, get used to life in America and soon become more success stories. But not before they go through at least a few transforming, embarrassing moments. Like the first time they open a little container of cream for their coffee. Those little things are most annoying till someone tells you how to flip back the cover and pour out the cream. I have seen people using safety pins to make a little hole and then very inelegantly and messily pour out the cream. And in the end not having enough for their coffee since only half goes into the cup!

Or like the first time they order a sandwich! The other day I saw a student in white socks and dress shoes and knew he must have just arrived into the country. As I saw him struggling to order a sandwich, I remembered my own struggles and went up to offer my help. Wheat or white was an easy question, mayo yes/no was easy too… and I cruised along till I was asked what protein? I looked puzzled and asked what the choices were. Then came the question on hummus or no hummus and I had no idea how to explain the choices to my fellow desi and the list went on… it took me only 25 years to master how to order a sandwich in America and just when I was ready to pass on the wisdom, they go and change the choices on me!

Generations have come before us and generations will come after. Stories will be repeated and new stories created … the only thing that will remain the same is … the difficulty in ordering a simple sandwich!!