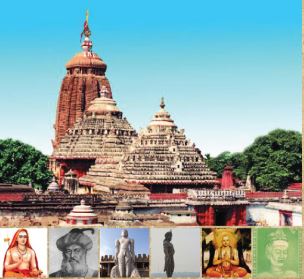 LINCOLN, MA–India Discovery Center, a Lincoln, MA-based non-profit organization, is organizing its 5th seminar in the series “Let us explore the cultural History of India” on Saturday, November 3, 2018, at Bemis Hall in Lincoln, MA.

“It is a day-long seminar consisting of lectures, presentations, video and music. Starting with the survey of Indus Civilization, India Discovery Center has continued studies on the Vedic Period, Classical Period (700BC-200BC) and Golden Period (200BC-500AD),” India Discovery Center said in a statement. “The current seminar will span the history in India from 500AD to 1500AD, called the Hindu Period in literature.”

Please register at http://www.indiadiscoverycenter.org   or please write to communbication@indiadiscovercenter.org with any questions or comments.

The statement said that this period saw massive activity in art and engineering.

“Intricate stone carvings decorated large and tall temple complexes all around the country.  Literature developed through popular voice and there was strong activity in local regions in developing structured grammar and local cultural base,” the statement said.  “Vocal music and performing arts reached new heights with the fabrication and introduction of new musical instruments both in string and percussion.  Theory of aesthetics was created through analysis and academic compilation.”

Successful agriculture and good maritime exports made the country prosperous and there was constant traffic to the foreign lands, the statement said.

“Indian culture moved to China, Tibet and the Far East.  There were cultural influences in food, dress and style in people.  Indian craftsman took engineering to design and new products in wood, ivory and metals were produced in different parts of the country,” said the statement. “While religion moved more to human conduct and hospitality, Islamic invaders intruded into the territory to plunder and create terror.  Eventually they took residence in the country and managed to occupy the land.” 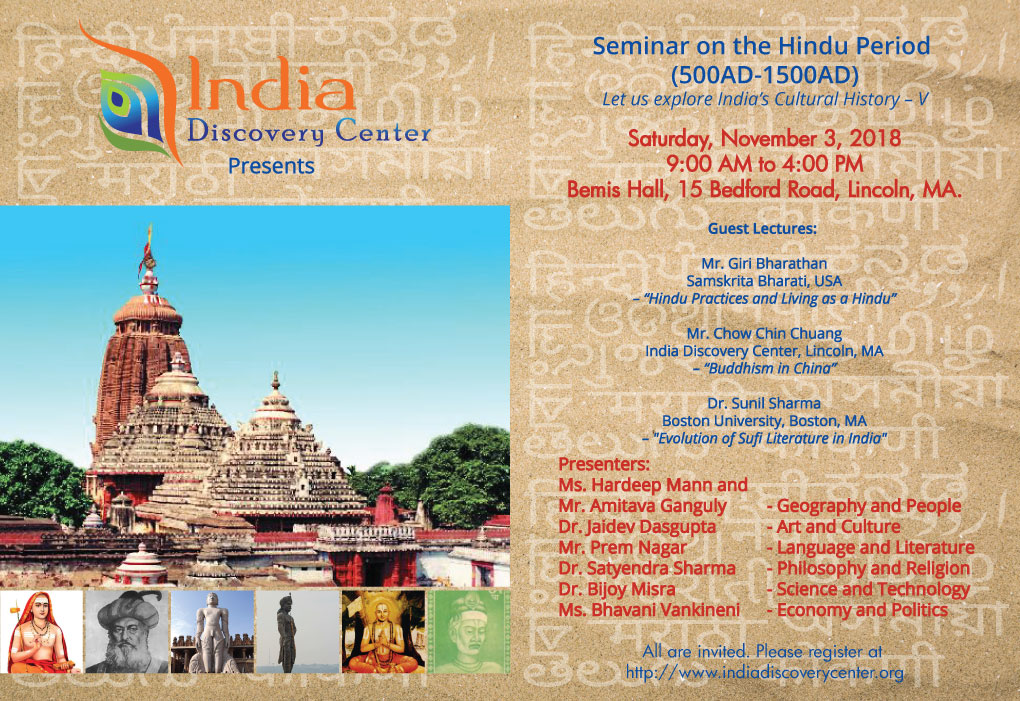