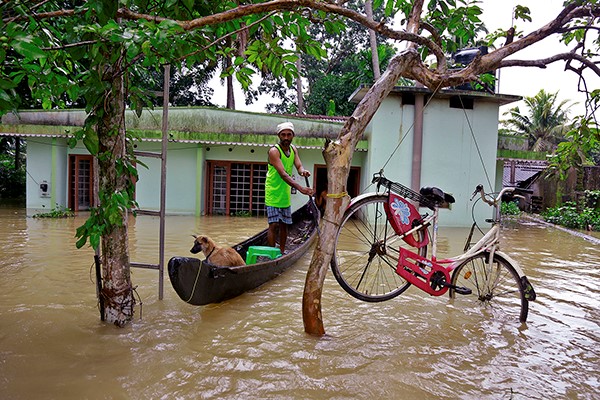 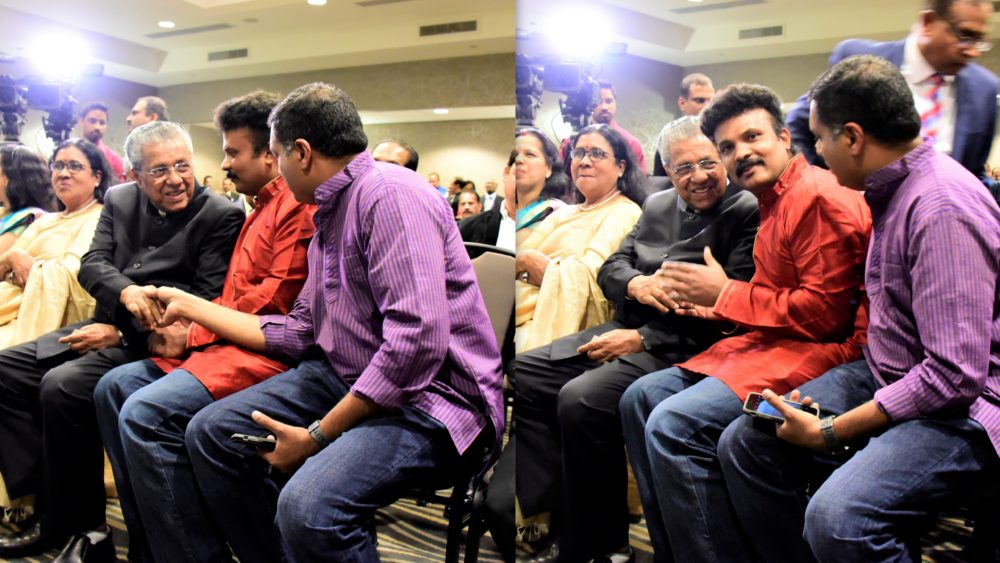 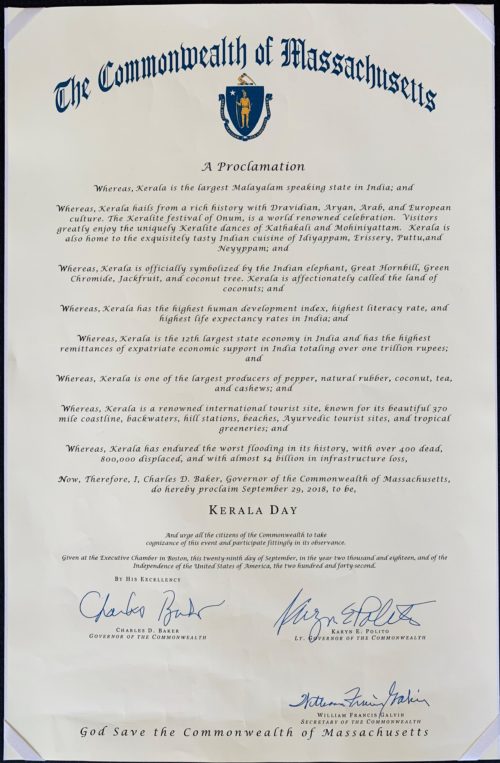 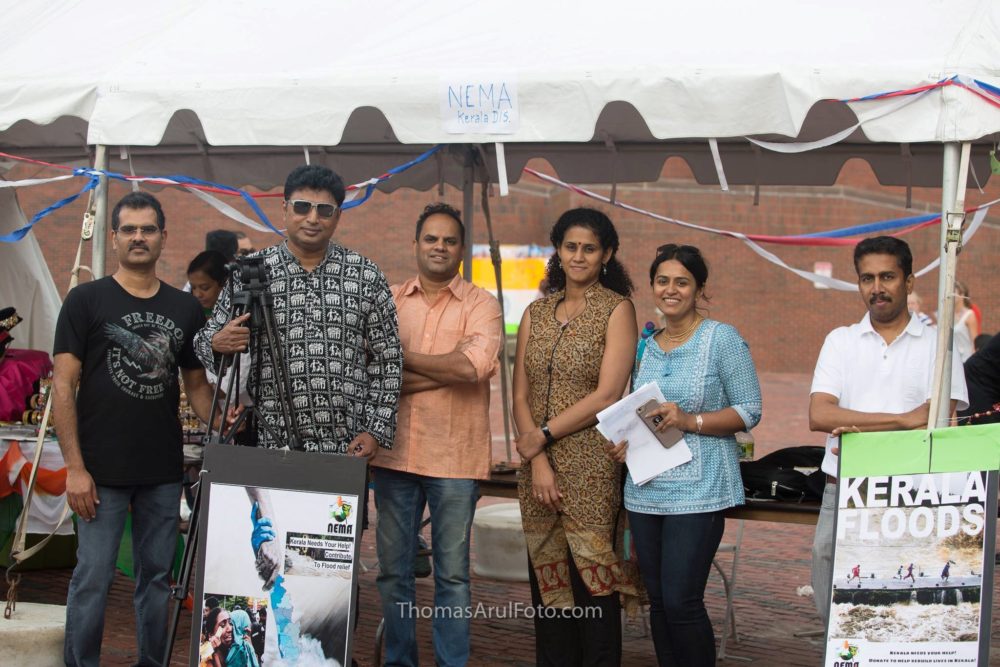 Massachusetts Transitions to Step II of Phase III for Lower Risk Communities October 5th, Indoor Gatherings of Up To 250 People

SETU’s Virtual Play “Seven Steps Around the Fire” Raises About $7,000 and Highlights World of the Transgender Community in India

Far From Being a Mystical Religion, Hinduism Has a Profound Influence on the West

Missing India American Man Had Fainted During His Walk, Was Hospitalized and is Now Back Home Safely