WALTHAM, MA—It is now official: Almost 80 percent of Indian-American marriages are now interracial, intercultural and interfaith in the United States, and more so in New England.

Indian-American weddings, which were mostly homogeneous about 20 years ago, are also seeing the death of arranged marriages.

“Inter-faith marriages are the new norms,” said Upendra Mishra, publisher of INDIA New England News and the producer of the 15th edition of INDIA New England Wedding Expo on April 15 at Burlington Marriott Hotel in Burlington, MA. “Thus, we have themed our upcoming bridal expo as Fusion Wedding this year. This is the time to say good bye to homogeneous Indian weddings and embrace interfaith marriages.”

Shobha Shastry, founder and CEO of Alankar Event Planners & Decorators, who has provided wedding services and decorations in New England for two decades, said the number of interracial or interfaith marriages among Indian-Americans has doubled during the last 10 years.

Shastry said that most Indian-Americans in wedding age group kids who grew up in the United States, went to school here, met someone in high school or college and they want to marry someone they know. It also indicates the death of arranged marriages in the United States.

“There has been a great awareness of Indian culture, religion and values among the non-Indian communities and there is now much more acceptance of Indian-Americans into the American families and vice versa,” Shastry said. “In the medical profession, the interracial marriage is the most common.”

How are the interracial and interfaith marriages are doing?

Although there is not much data available because it is a relatively new trend, Shastry said interracial marriages are doing great.

The number of intermarried—be it interracial, intercultural or interfaith—couples has nearly tripled in the United States since 1967, with Asian and Hispanic newlyweds being the most likely to be intermarried, according to the Pew Center.

In the Boston-Cambridge-Newton metro area alone, 14 percent of couples are intermarried, 28 percent of these couple are of Asian descent. With these numbers growing steadily and societal attitudes growing more positive regarding intermarriage, more and more wedding will “fuse” the many traditions that the couples come from, be it from India or Ireland.

Learn more about the interracial marriages at the INDIA New England Spring Wedding Expo on April 15 at Burlington Marriott Hotel in Burlington, MA. The event is free to all attendees, but you must pre-register. To register for free, please click here. 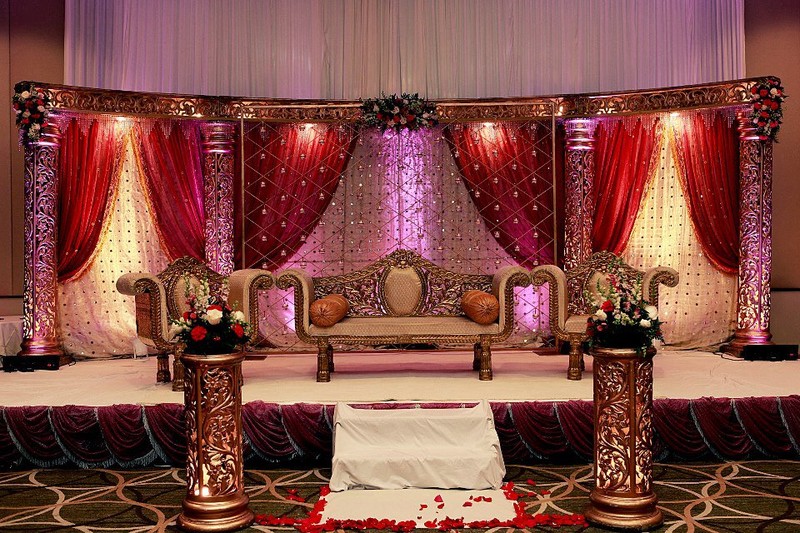 No colour code for your wedding ensemble this season