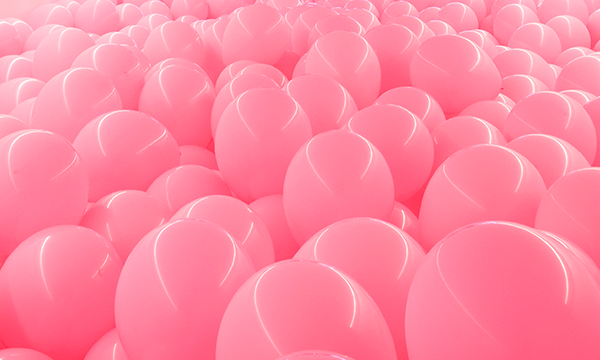 Nikhil Chopra and the recipe of magic: Breaking Expectations, Tying a Tight Rope Across a Space

Dhruvi Acharya and the art of dealing with loss

COVID cases are on the rise: Is this the second wave,...