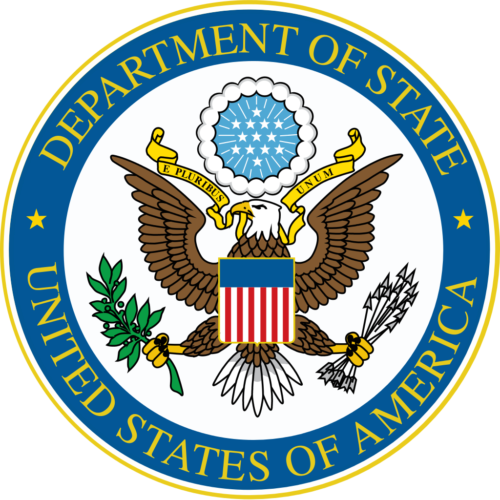 New Delhi– Though the three-month extension of the US’ EB5 visa scheme ends on December 8, experts are of the view that the scheme, popularly known as the “Golden Visa”, is likely to be extended.

“Although the discussions over revising the EB5 visa programme have been long due, investors continue to apply as EB5 Visa offers an attractive path to permanent residency in the United States,” Jeff DeCicco, CEO and Chief Compliance Officer of CanAm Investor Services, told IANS in an e-mail interview.

Stating that the current US administration is “very active” in reforming immigration laws, DeCicco said: “While it is highly unlikely the programme will be done away with, there is a high likelihood that the investment amount will be increased. In our opinion, the said increase will not be effective immediately. We feel Congress will give a 30 to 60 days’ notice prior to implementing the new laws.”

Introduced by the US Congress in 1990, the EB5 visa programme allows an individual to invest $500,000 in either of two Targeted Employment Areas (TEAs) — a high unemployment area in a US metropolis or a rural area outside of a metro — or $1 million in a non-TEA area that can create 10 or more jobs and get US citizenship in a shorter time than H1-B visa holders.

A private member’s bill was also introduced earlier this year in the US Congress by Democrat Zoe Lofgren which seeks to increase the minimum salary of an H1-B visa holder to a whopping $130,000 from the current minimum of $60,000.

At the same time, the EB5 visa programme has also come under controversy with critics saying that it puts up US citizenship for sale. However, the US Congress in September this year extended the scheme by three months.

Stating that authorisation for the EB5 programme has been carried on a temporary basis on Congressional spending bills since September 2015, Rogelio Caceres of LCR Capital said that key figures in the US Senate, Senate Judiciary Committee Chairman Charles Grassley and Senate Majority Whip John Cornyn, have been negotiating an EB5 reform bill “in good faith and have made considerable progress”.

“Based on discussions with our team in Washington, D.C., it is very possible that the principal negotiators will come to an agreement in principle in December, which, along with reforms, will likely provide the programme with a five-year reauthorisation,” Caceres said.

Asked what it would mean for Indian applicants in case the EB5 visa scheme gets extended, Mark Davies of Davis and Associates LLC said that Indian applicants needed to be very mindful of two issues looming over the EB5 scheme: A likely price increase and retrogression.

“While most commentators believe the December 8 is a ‘red herring’, combined with these two issues make it highly desirable for Indian investors to make their EB5 move quickly,” Davies said.

Asked about the demographic profile of Indians applying for the EB5 visa, he mentioned students studying in the US, workers on H1B visas already in the US, business owners looking to expand into the US and families looking to relocate to the US.

According to DeCicco, the Trump administration has brought all visas under hard scrutiny.

“They have implemented tougher regulations on immigration and have increased the screening process of applicants under each category,” he said.

“In these times, we feel it is especially important for EB5 investors to work with experienced immigration attorneys and companies that have a long track record of successful EB5 ventures.”

However, Caceres is of the view that the Trump administration supports the EB5 programme as it creates tens of thousands of new American jobs each year, all at no cost to the taxpayer.

“They are keen to see much-needed investor protection reforms instituted to help weed out the bad actors in the programme,” he said.

As for the kind of investments made by Indians under the EB5 programme, Caceres said: “Seventy-four per cent of Indians select real estate projects, as do most other nationalities. Certain areas of the country are also very interested in restaurant franchises and hospitality industries.” (IANS)

Imran proven a thief and liar, must resign: Pak Oppn

UK PM shoots down easing of immigration rules for Indians