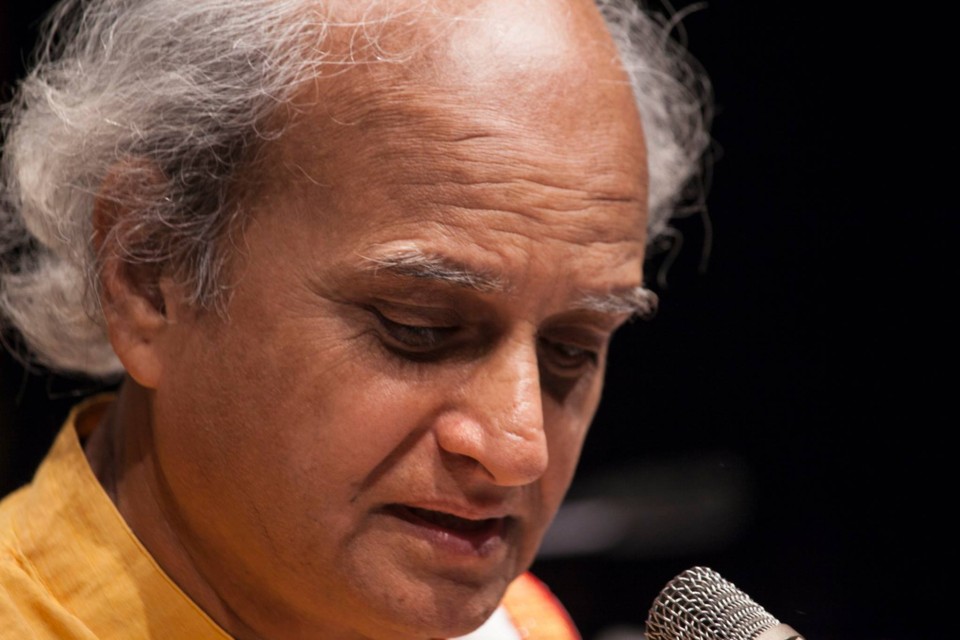 Javed Ali: Govinda has always been my favourite